Posted by Halvarda on 4 June 2020 in English (English)

As the new owner of AR053, one of the first things I had to do was rework the topography of the area. I didn't like the previous topography since it didn't fit my idea for the country, and I felt it wasn't the most realistic. So I took the topographic map the previous owner had made for the whole southern Astrasia, and built on top of it.

Since the northern nation is not currently being mapped by anyone, and the owner of the southern one hasn't been active in a while, it's not like I could coordinate with neighbouring mappers to rework the topography. Besides, I wouldn't want to impose my ideal topography on neighbouring mappers, especially when their areas are so developed already.

Thus, I pretty much kept the topography as it was around the borders, while also making sure it matched the topography of the rest of the area, of course.

I'm posting this mainly for any current and/or future neighbours, as well as admins so that they know why I'm doing what I'm doing lol. Anyway, here it is. 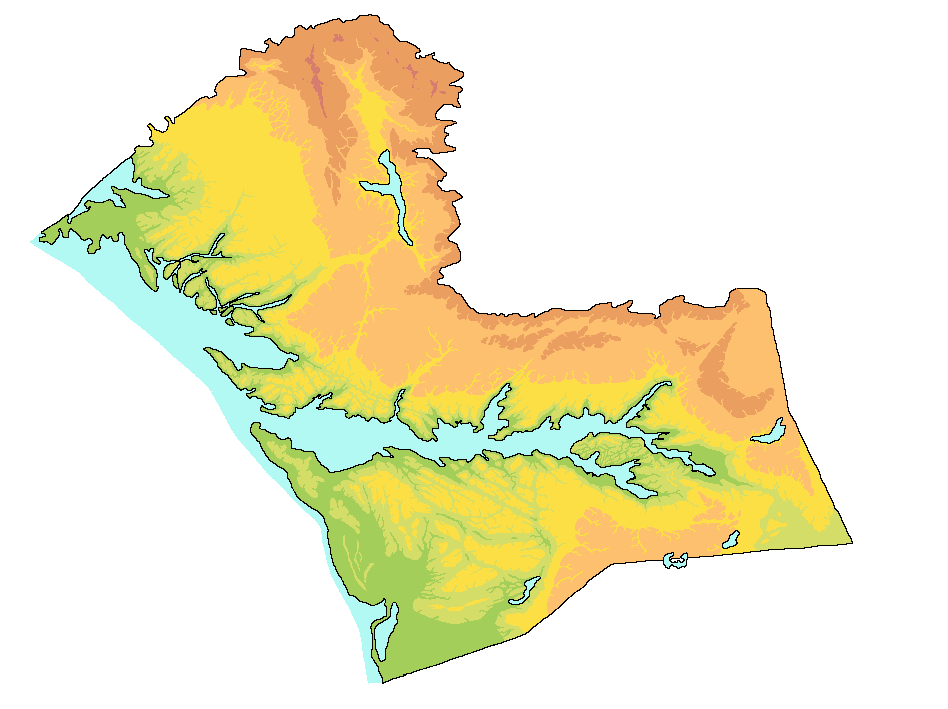 I call such maps "topoguide" maps, since they're not detailed or big enough. They're mini maps. They're maps which I make before making an actual topographic map, so that I have something to use a base, to guide me. It's really difficult to make a big (fantasy) map completely from scratch, you know haha.

I dunno, I was just looking at the coast and it all seemed to align in a way that looks as if it lies on an ancient rift. Think of the caledonian rift, something like that. 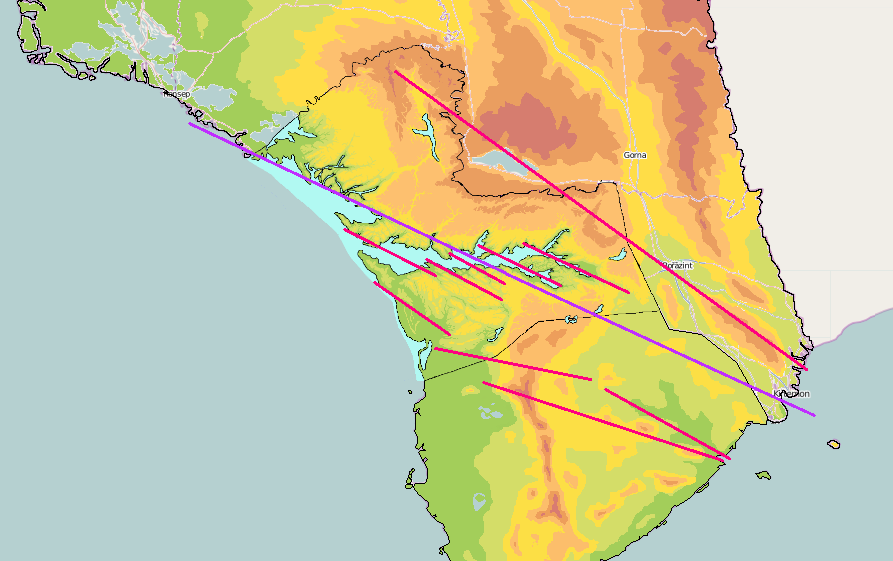 So the purple rift and the highlands around the border are the two main features I built the topography around.

Looks great, generally a topo map or general idea is a great framework to base things off of, seeing as that's how the real world, or most of it, is based off of, the geography of the areas.

Finally, a new mapper doing things in the "right" order!

It's the right approach - great start! Only, isn't the fjord/rift/thing in the centre of the country much too big?

This is impressive! Welcome to OGF!

Aw, thanks for the welcome.

@Ūdilugbulgidħū Well, the whole bay was already there before I took over the territory. I'm not sure how much I'm allowed to alter it. I wouldn't feel comfortable with, say, completely removing it. Perhaps it's been this way every since the map/continent was created.

I'll definitely think of resizing it, but I dunno if I'll do it.

You're free to do what you want with the coasts - and no, the bay wasn't always there (i.e. it was added quite some time after the continent was created).

To me it looks at the moment like something inbetween a fjord and a rift bay. Is that possible? I don't know, but I'd be inclined to make it look like either the one or the other - there is quite a sharp distinction. Its not necessarily a resizing you'll need, but definitely getting the detail of the topo right will help you tweak that. You're right - it's very difficult to make a big fantasy map from scratch. Though it may be even harder to retrofit a map to something that has pre-existing inconsistencies. Your lines showing fault alignments look very logical to me but I'm not sure they're compatible with the coastline in that big bay.

You're certainly free to edit that bay. L/

Well, a fjord and a bay are basically the same thing - an inlet i.e. a water peninsula. We, as humans, just choose to label them differently. Of course any type of inlet is possible if the circumstances are right.

I will definitely be reworking the bay's coastline though. Thanks for the critique!